Western Montana by the Numbers

As the westernmost region of Montana, we’re located about 350 miles south of Calgary, 475 miles east of Seattle, 900 miles north of Denver and 1,100 miles west of Minneapolis.

Our corner of Montana is home to approximately 320,000 residents, which is almost one-third of the population of Montana.

We experience four distinct seasons in Western Montana, with an average temperature of 30 degrees in January and 85 degrees in July. As a fairly arid region, we receive about 15 inches of moisture per year. The valleys receive about 40 to 60 inches of annual snowfall, while the mountains may receive up to 350 inches.

Flathead Lake—the largest freshwater lake west of the Mississippi—is 30 miles long, nearly 15 miles wide and has a depth of 300 feet. The lake also has 185 miles of shoreline.

Located west of the Rocky Mountains, the Flathead Indian Reservation is home to the Kootenai, Pend d’Oreille and Bitterroot Salish tribes. Encompassing 1.3 million acres, the reservation is home to approximately 27,000 residents, with nearly 7,500 enrolled members. The reservation includes the Bison Range and part of Flathead Lake. The tribes celebrate their history and culture through The People’s Center, traditional pow wows and more.

Glacier National Park is home to one million acres, 734 miles of maintained trails and six national historic landmarks. It’s also the largest intact ecosystem in the lower 48 states. Logan Pass sits at an elevation of 6,646 feet on the Continental Divide.

The highest mountain peak in the Bitterroot Mountains is Trapper Peak. It sits at an elevation of 10,157 feet.

Missoula—Western Montana’s arts and culture hub—is the largest city in Glacier Country and the second largest in Montana.

Montana is ranked fourth in the nation for breweries per capita.

Map your journey throughout the region once you’ve arrived. Interstate 90 runs east and west anchoring our region, and Highway 93 runs north and south. 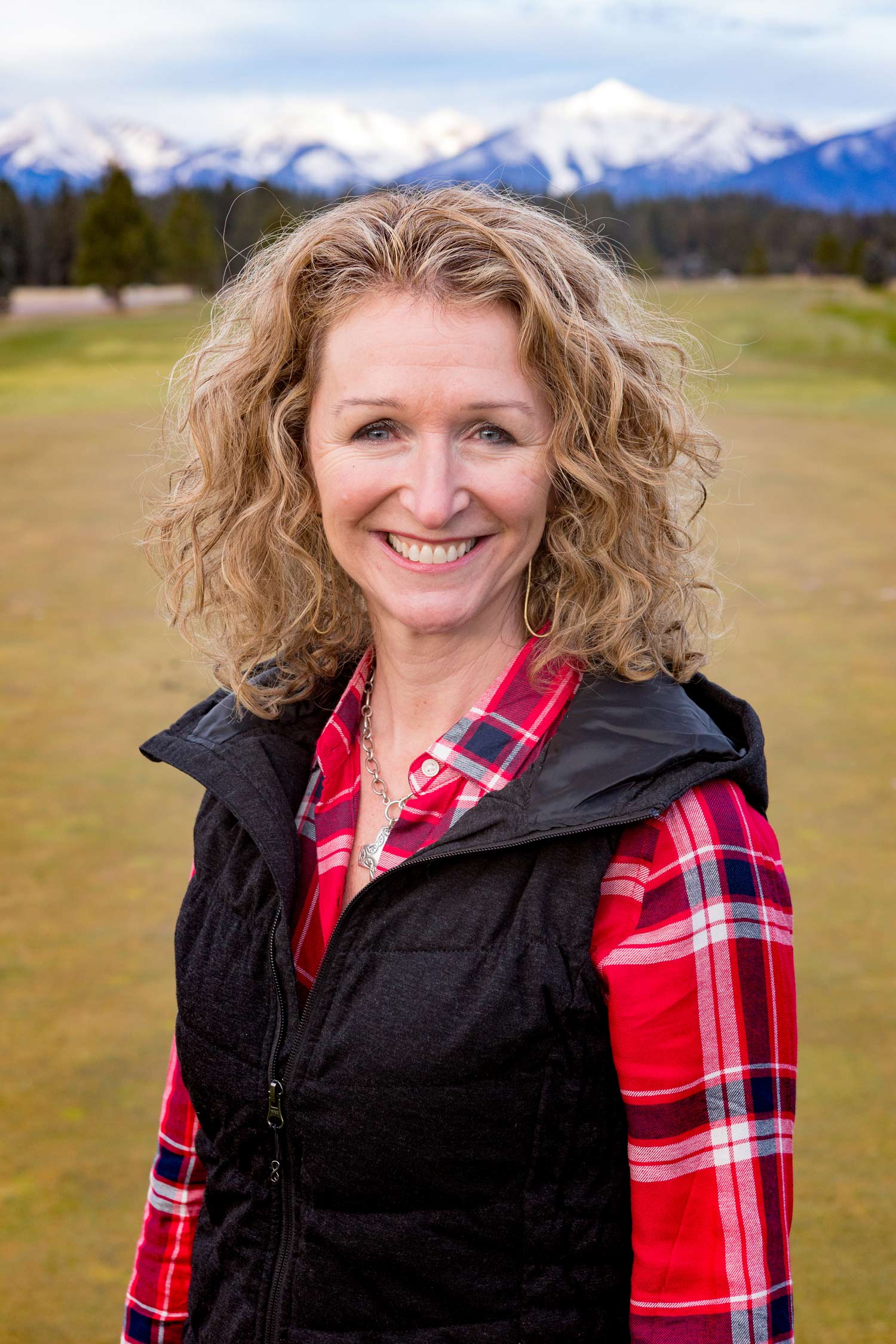 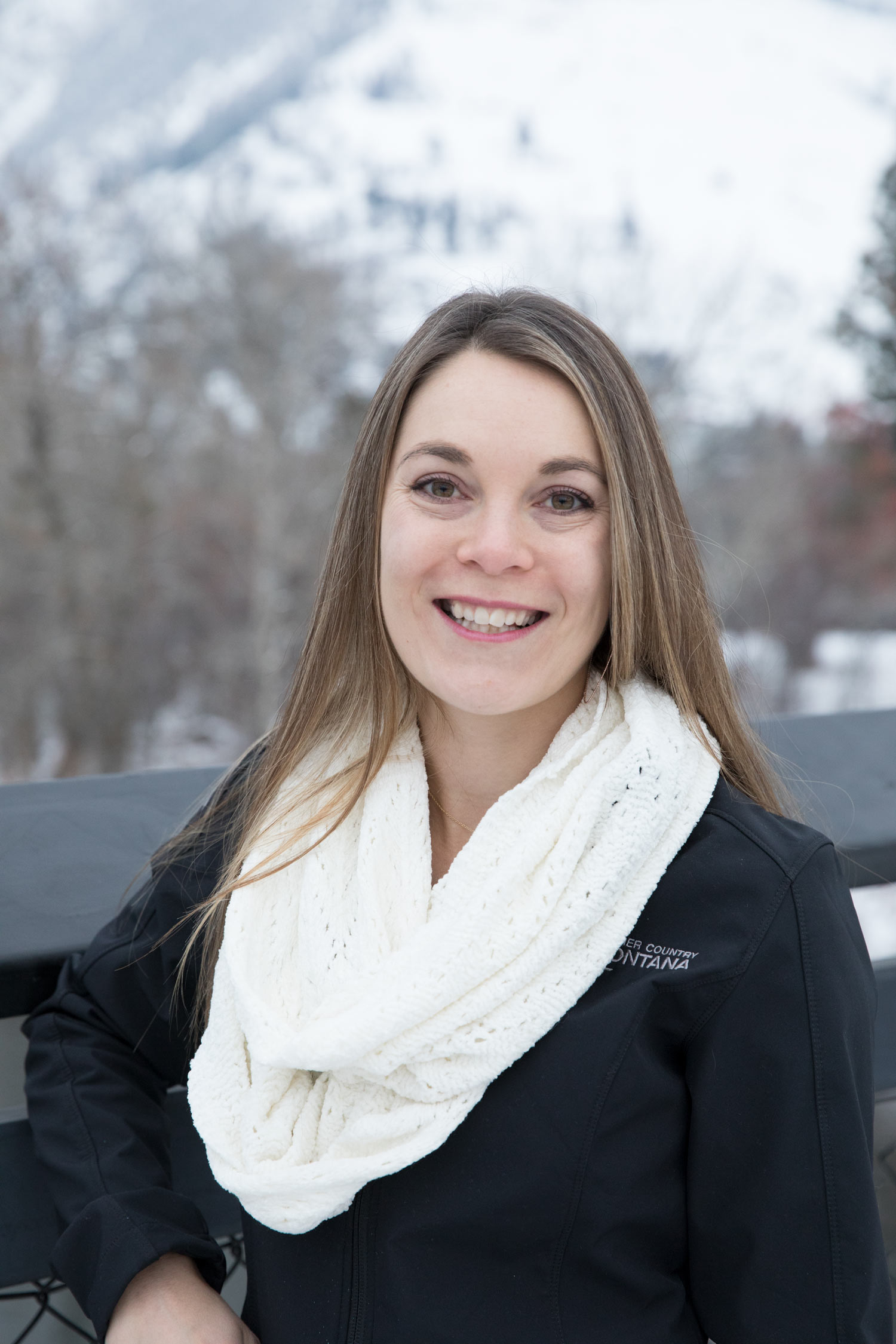 17 Things to Do Indoors in Western Montana

The once-hopping timber camp of Swan Lake is now a quiet place to relax and recreate in some of Western Montana’s m… https://t.co/jSP4qdsXfG 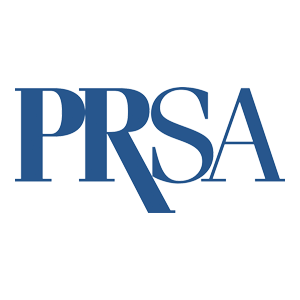